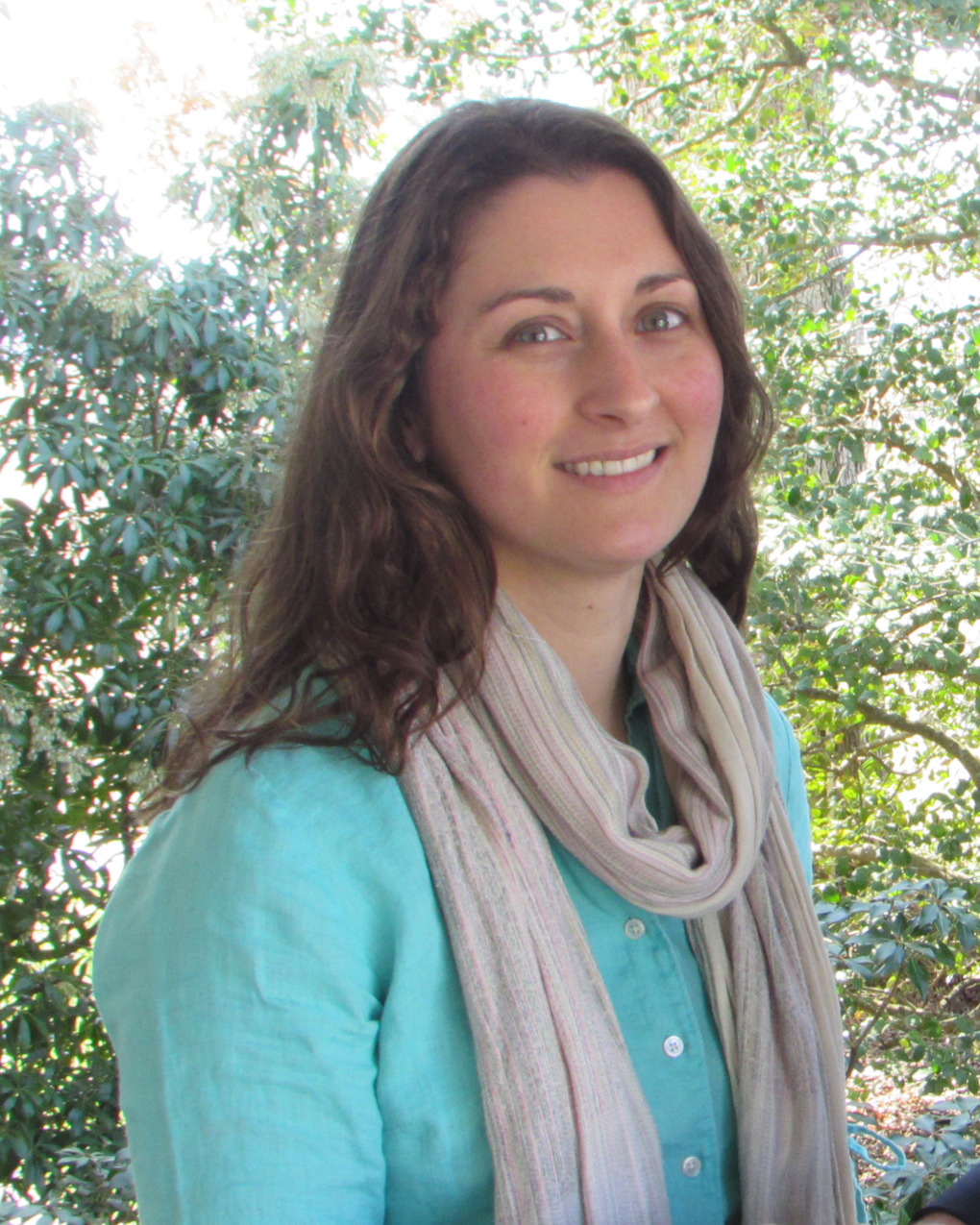 Kat Habib has made her home in Rappahannock since 2012, fulfilling a life-long dream that began during her childhood over the mountain on a farm in Warren County. Kat served as program manager Headwaters Next Step College & Career Guidance Program from 2014-2019, and the After-School Enrichment Program from 2015-2017. Her relationship with the Rappahannock County school community continues as a substitute teacher, and through her marriage to Kreighton Long, a RCHS social studies teacher and wrestling coach. Now primarily a ceramic artist, Kat also works as a floral designer with Flourish Root Floral Studio, and as the assistant director of Rapp Nature Camp—a role she has held since 2015 as she so loves sharing her passion for the natural world with children. She joined the Camp Board of Directors in 2019. Kat received a BFA from the Corcoran College of Art & Design in Washington, DC, where she managed the ceramics studio for several years and taught in the Pre-College summer program. An active participant in the wood firing community of Virginia, Kat has continued her work as a ceramics educator by offering workshops and twice acting as a studio assistant at the Penland School of Craft in Penland, NC.