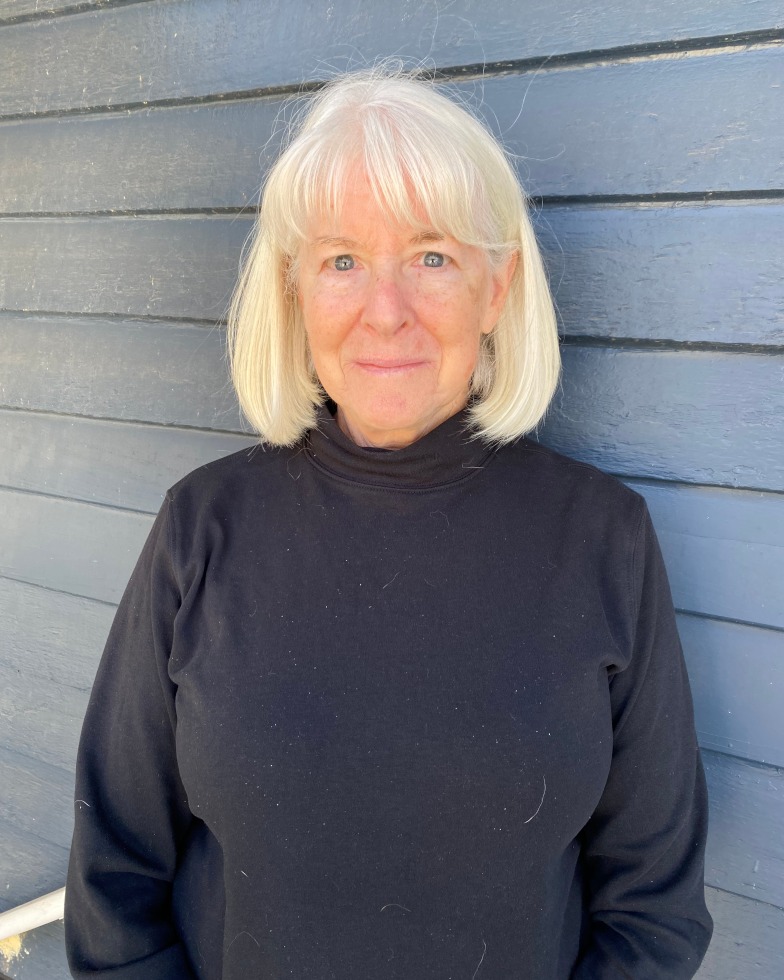 Dr. Edith Tatel joined the Headwaters board in Spring 2022, and brings an extensive career in the field of education with her. Dr. Tatel began as an English teacher in the public schools of Chicago, and later became employed by American University’s School of Education as an adjunct faculty member. While at American University, she held the role of Assistant Professor and Director of Teacher Education, and also served as Supervisor of Student Teachers for 15 years. In addition to these roles, Dr. Tatel was also a Director of Professional Development for Teach for America. She also worked for Alexandria City Public Schools, District of Columbia Public Charter School Board, and the Center for Inspired Teaching. Dr. Tatel holds a B.A. in English from The University of Michigan, a M.A. in English from Northwestern University, and a Ph.D in Education Policy, Planning, and Administration from The University of Maryland.