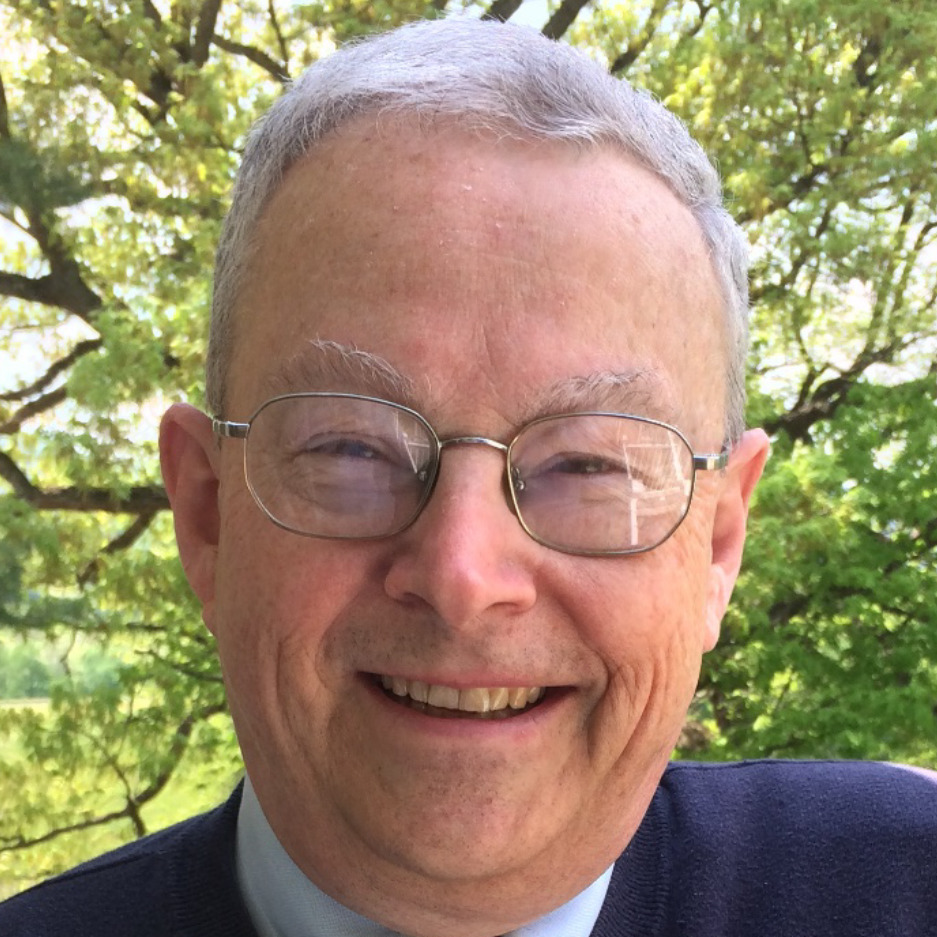 Gary Aichele, originally from Philadelphia, Pennsylvania, spent his college years at the University of Virginia in Charlottesville, where he earned his BA, JD and PhD. After practicing law in Charlottesville, he moved to Washington, DC, where as a Judicial Fellow, he served as a special administrative assistant to Chief Justice Warren Burger at the Supreme Court of the United States before becoming executive director of the Supreme Court Historical Society. Following his time at the Society, he joined the faculty at Norwich University in Northfield, VT, where he taught political science and law courses. He also taught at Juniata College in Huntingdon, PA, and at Wilkes University in Wilkes-Barre, PA. A published author, his work includes a biography of Supreme Court Justice Oliver Wendall Holmes, a study of contemporary American legal theory, and a historical review of the evolution of the Vermont constitution. Prior to moving to Rappahannock County in 2013 with his wife, Wendy, to own and operate the Gay Street Inn in Little Washington, he spent several years as a teacher and member of the residential staff at Lee Academy in Lee, ME, and at the Milton Hershey School in Hershey, PA. In addition to his legal and academic careers, he earned an MDiv degree at Lancaster Theological Seminary, in Lancaster, PA, and as an ordained minister, served congregations in central Pennsylvania.  A deacon and associate minister at Washington Baptist Church, he is a member of the Rappahannock Rapidan Community Service Board, and a former member of the Town Council of Washington, VA.